Look at this man Floyd Mayweather. He has an IQ of 78, and his net-worth is around 500 million. He might not be very knowledgeable, but he has a lot of money. 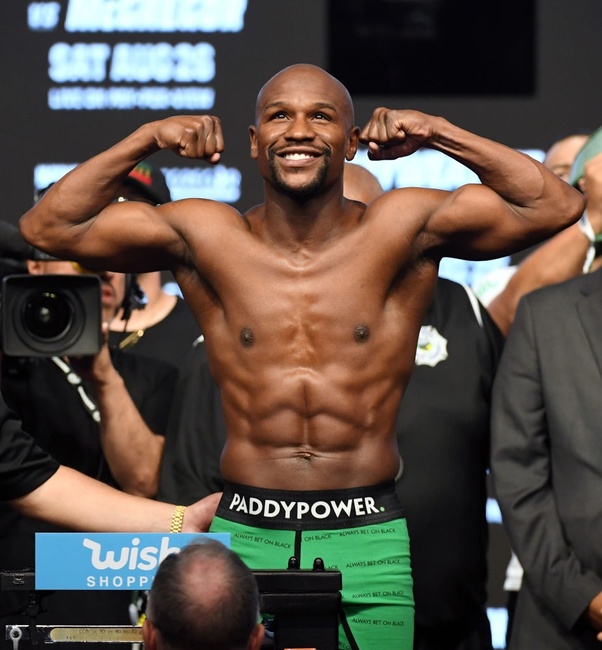 Do you know about this man ? William James Sidis 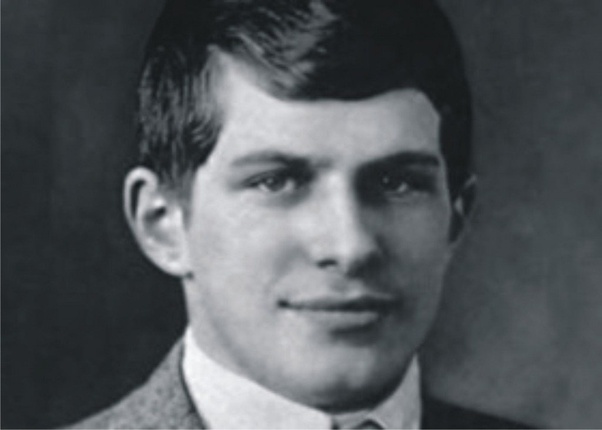 This man is in an different league altogether. Born in 1898 in New York City. At the age of 5, he could use a typewriter and had learnt to speak Latin, Greek, Russian, French, German and Hebrew. At age 11, Harvard were forced to admit him, after which he gave his well-received first lecture on 4-dimensional physics! He was not well known or very rich. 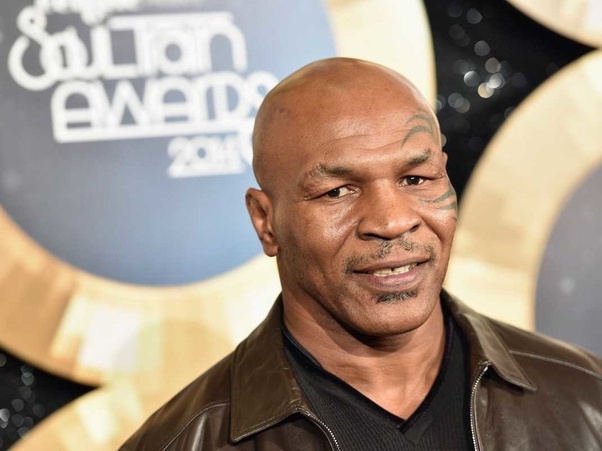 He earned a staggering 400 Million over the course of his 20-year boxing career. But his earnings didn’t exactly last him, though. Because he wasn’t very knowledgeable. The former heavyweight champion went bankrupt in 2003, with a total of 23 Million in debt.

So, understand that both Money and knowledge are very important. Money to make sure that you’re debt free and Knowledge to understand where you can invest all that money. Have both, perfectly balanced, as all things should be..