Do you really think people buy plant based drinks, because it is labelled as *plant* milk ?

Unless they’re ignorant, they know that this is not dairy milk !

In France, it is forbidden for foreign wines to be called “Vins de Bordeaux”, because you can’t actually make the difference between the wine produced in Bordeaux and the one produced oversea. It is still wine: fermented grape juice.

Well some might say there is a difference, but I’m no expert on the subject. 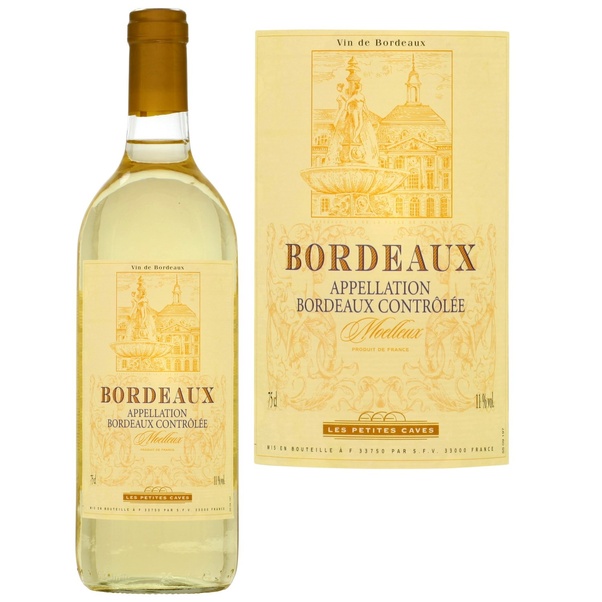 I would still be drinking plant based milk and avoid dairy milk as a vegan, whether or not it is labelled as milk. People buy those for their health or for ethic reasons, not because it has the word “milk” written on it ! 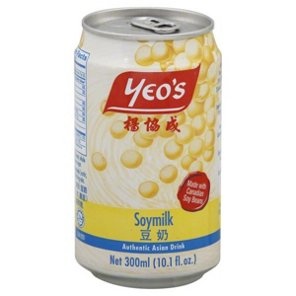 I believe they want to stop the booming market of plant based foods. People become more aware of the cruel output process of dairy milk, its consequences on the environment and on health.

I just hope the US milk lobby won’t try to impose their ridiculous idea on the Asian market. They have been calling that Soy Milk for a long time before C. Colombus landed in America.