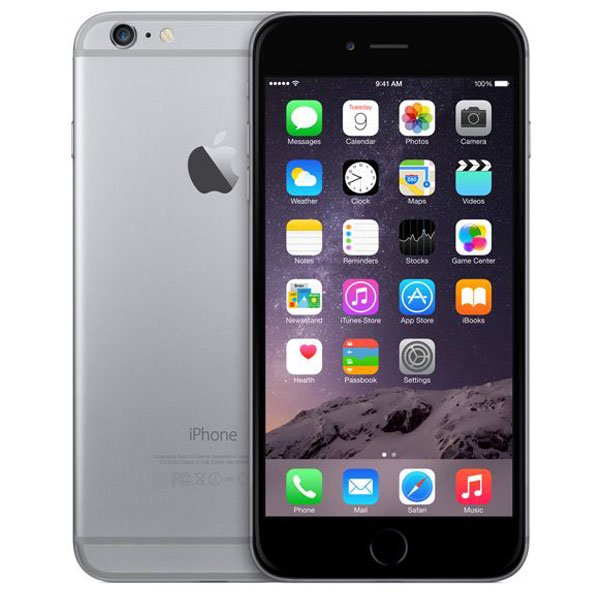 That’s a natural consequence for every technology. New stuff grows exponentially in the beginning, until it reaches a point of diminish returns and stuff is already good enough to a point that it can only grow up incrementally, or grow to the sides like Apple is doing.

Maturity here means that a device keeps on being perfectly usable for many years. A Mac laptop is still usable even after ten years. An iPhone is usable for five to six years now.

iPhone devices are even designed to not be replaced before two years. That’s why there’s the ‘S’ models since the beginning. Nobody’s expected to replace their devices every single year.

This is not the case with any other brand, as they keep the original mindset of “force down your throats a new device every single year by providing planned obsolescence devices that won’t be updated and if you want anything new, buy a new one”.

The latest Android OS is still under 1% penetration. Devices are still being sold with outdated years old OS, with no chance of upgrading.

This is the reason why it feels like Android devices are still being sold quite well (people are forced to buy them), whilst Apple devices are still selling well, but not growing as much. Why would they? Why would we be throwing to the garbage a device that is still perfectly working? That’s just ridiculous.

Instead of wasting money, Apple customers are diversifying to complementing devices. Get a Watch, an AppleTV, a larger iCloud storage.

Apple wants the customers to be happy with the products they sell, independently if it’s still an older iPhone model, or any other product from their portfolio. A happy customer is a valuable customer.

On Android this doesn’t happen. People buy a device, gets unhappy, and moves on to a different brand, some even to Apple. That’s why brands like Samsung are going down fast, as people already understood that it’s not worth to spend so much money on Android device that can’t compete with Apple, so either invest a bit more and move up (which becomes much cheaper overtime), or just accept that crap for crap, there’s better value for money on cheaper devices.